How VTech DM1211 Is Redefining Audio Monitoring for Parents 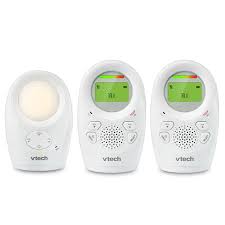 Reasons why VTech DM1211 is better than DM112 (Comparison Table)

The VTech DM1211 which was released in 2019 is relatively expensive from its earlier version, the DM112 but a few improvements that were made, makes it worth it. Here are some: